First of all, let that sink in for a while. Yes, believe it or not, it has been 15 years since director Priyadarshan gave us one of our favorite comedy films in Bollywood ever. Whether its the banter between Paresh Rawal and Shoma Anand, or the comedy of errors involving Rimi Sen, Aftab Shivdasani and Akhshay Khanna or a stellar performance by Shakti Kapoor and Rajpal Yadav that cracks us up in every scene, Hungama was a comedy that is timeless, thus even after 15 years, there are scenes which make us laugh till we drop. Full of quirky characters and hilarious situations, one of the best things about Hungama was the dialogues which were witty and sharp and truly one of a kind.

Here are a few iconic dialogues from Hungama that does not fail to crack us up even 15 years after its release. 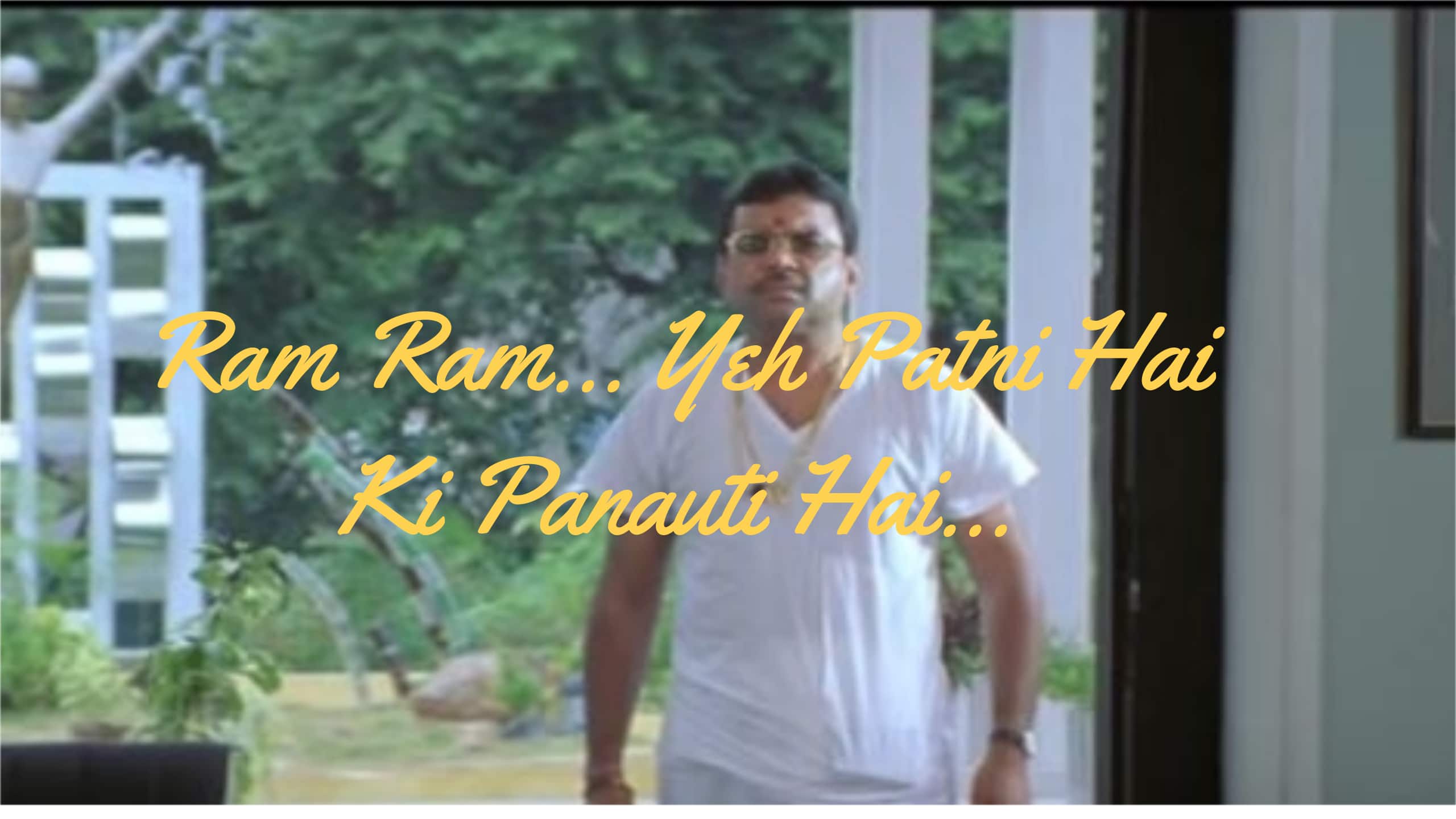 Such Profound Thoughts Put In Such A Simple Way 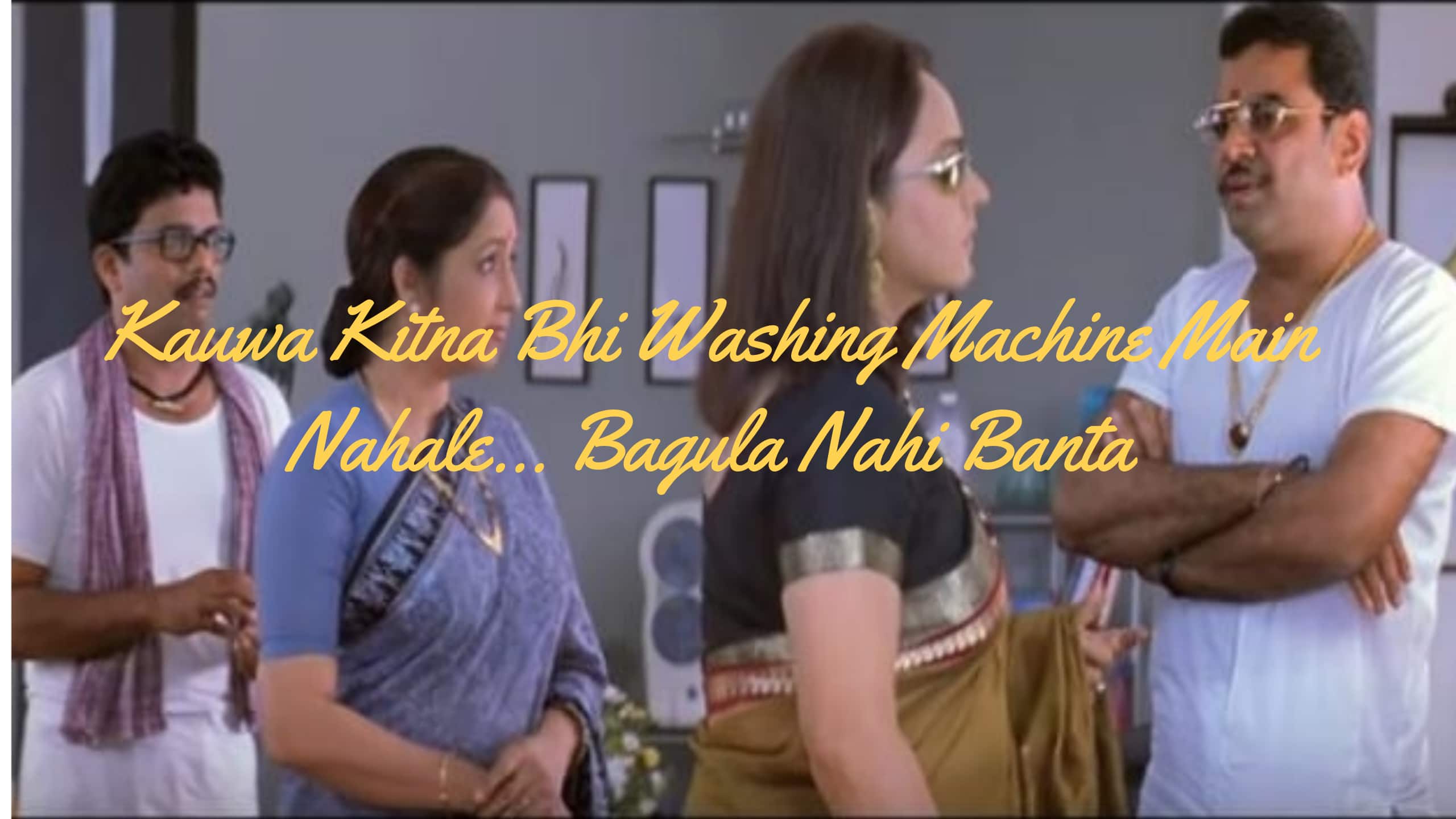 Could Marriage Be Explained In A Better Way? 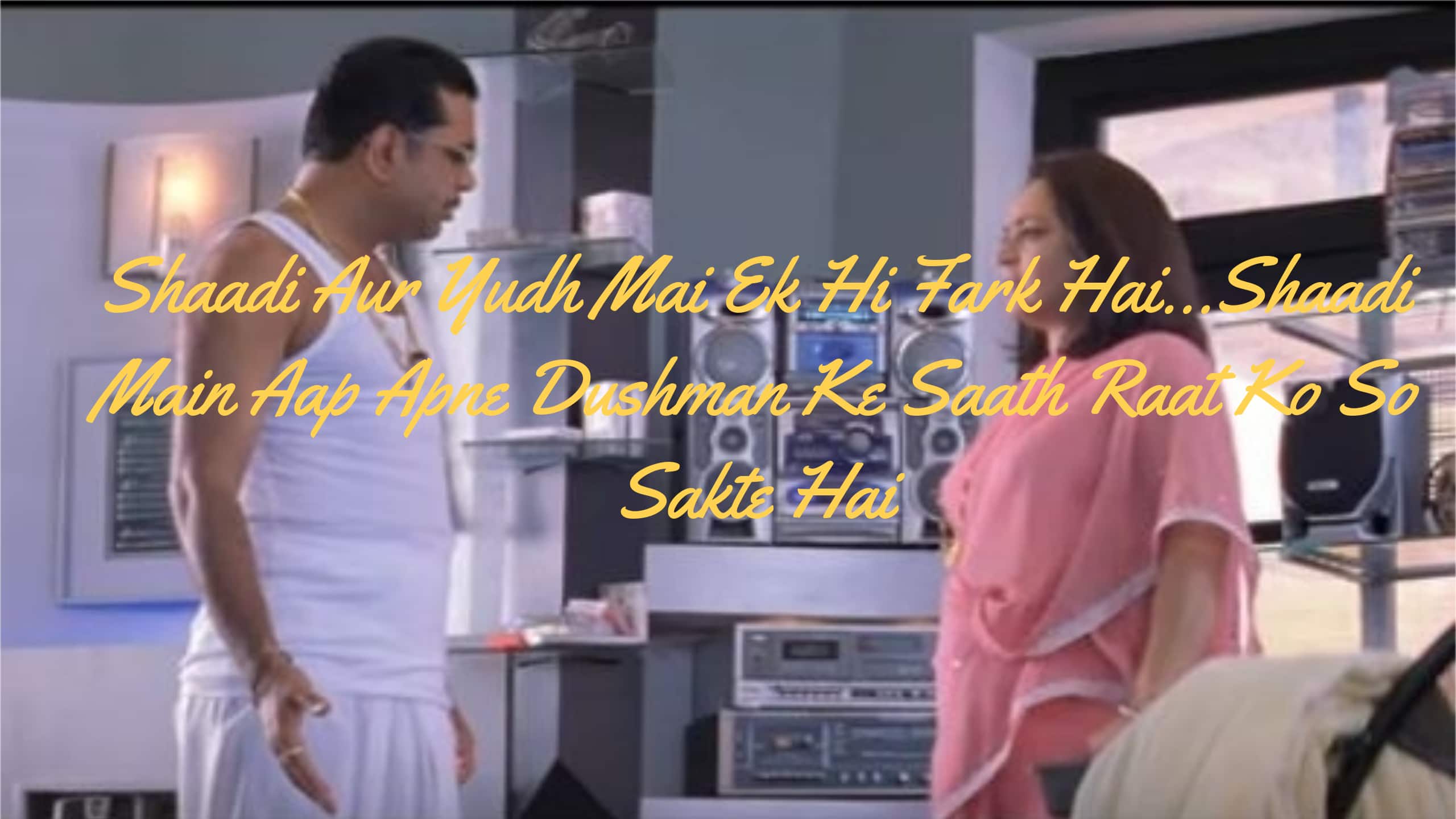 This One Is A Personal Favorite. Trust Paresh Rawal To Make This One Work 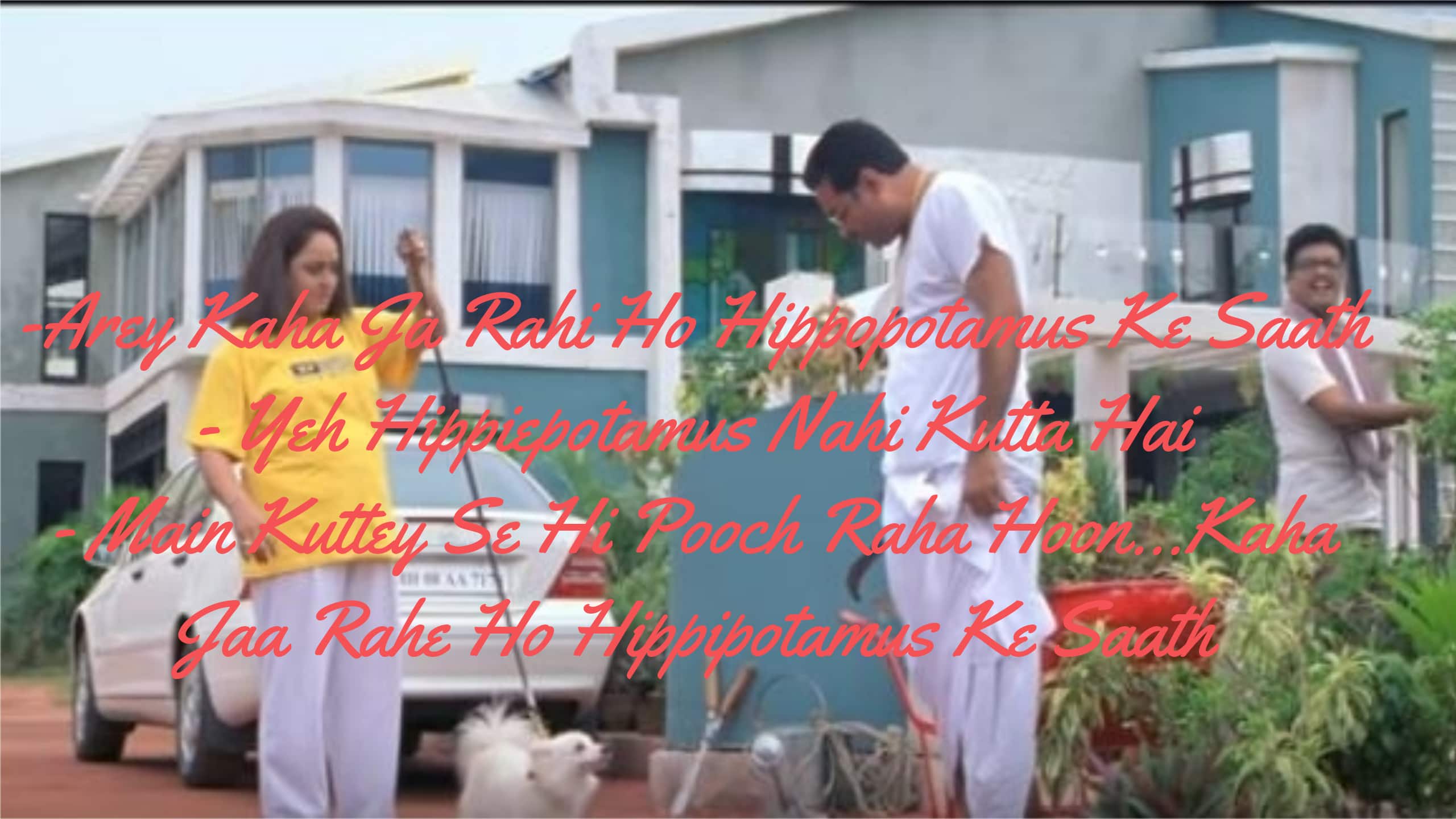 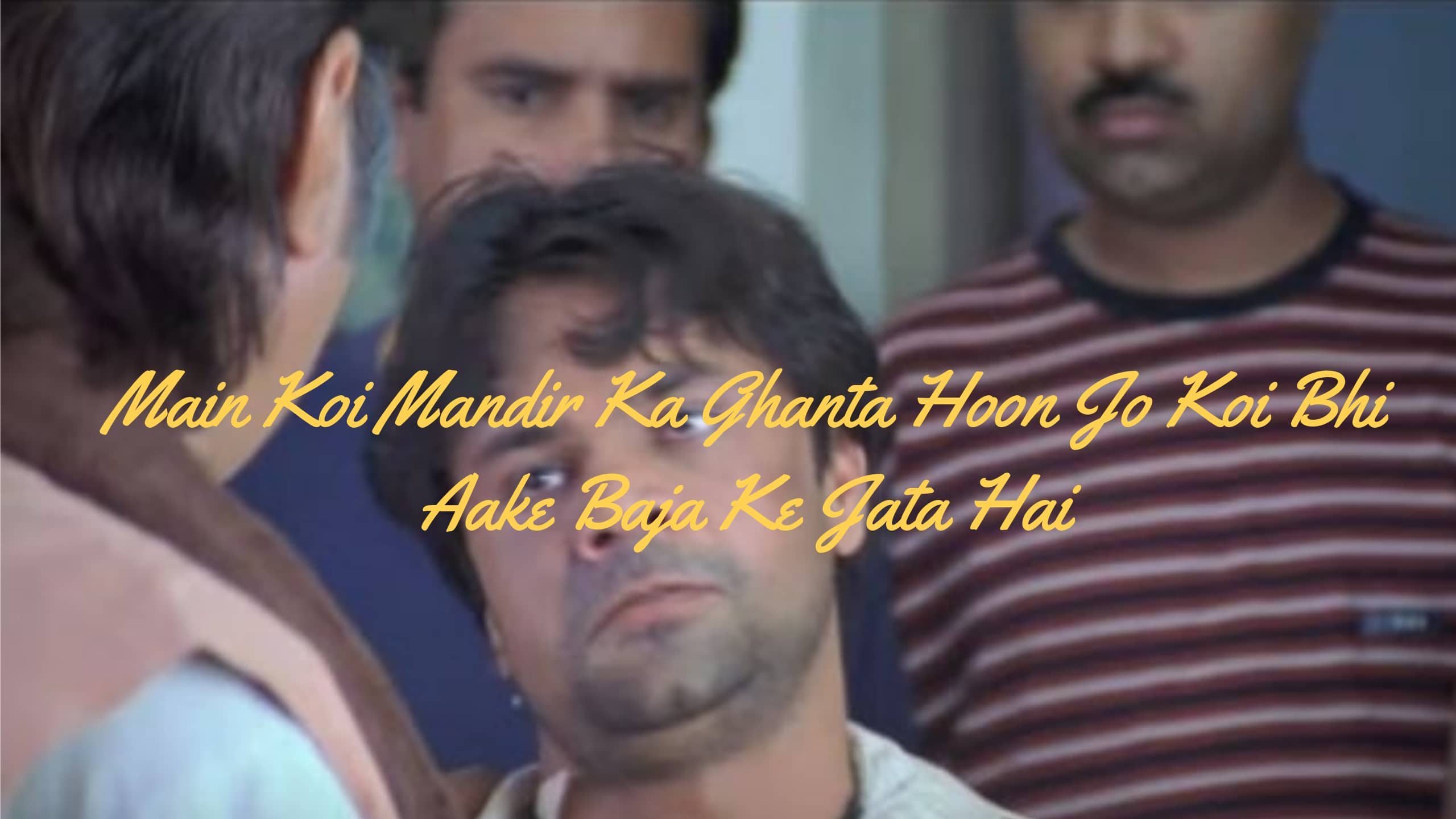 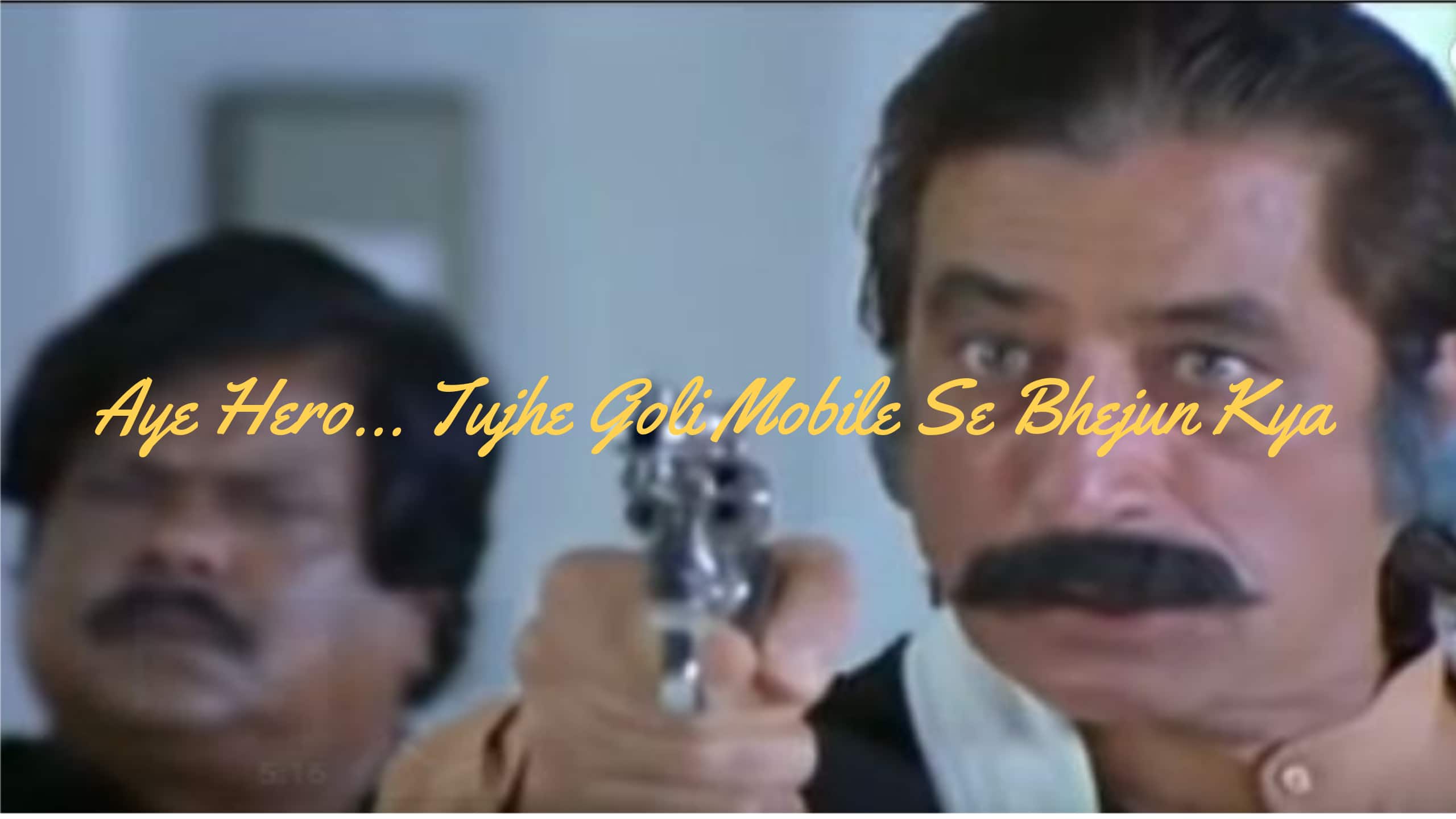 Whoever Came Up With These Was A True Genius 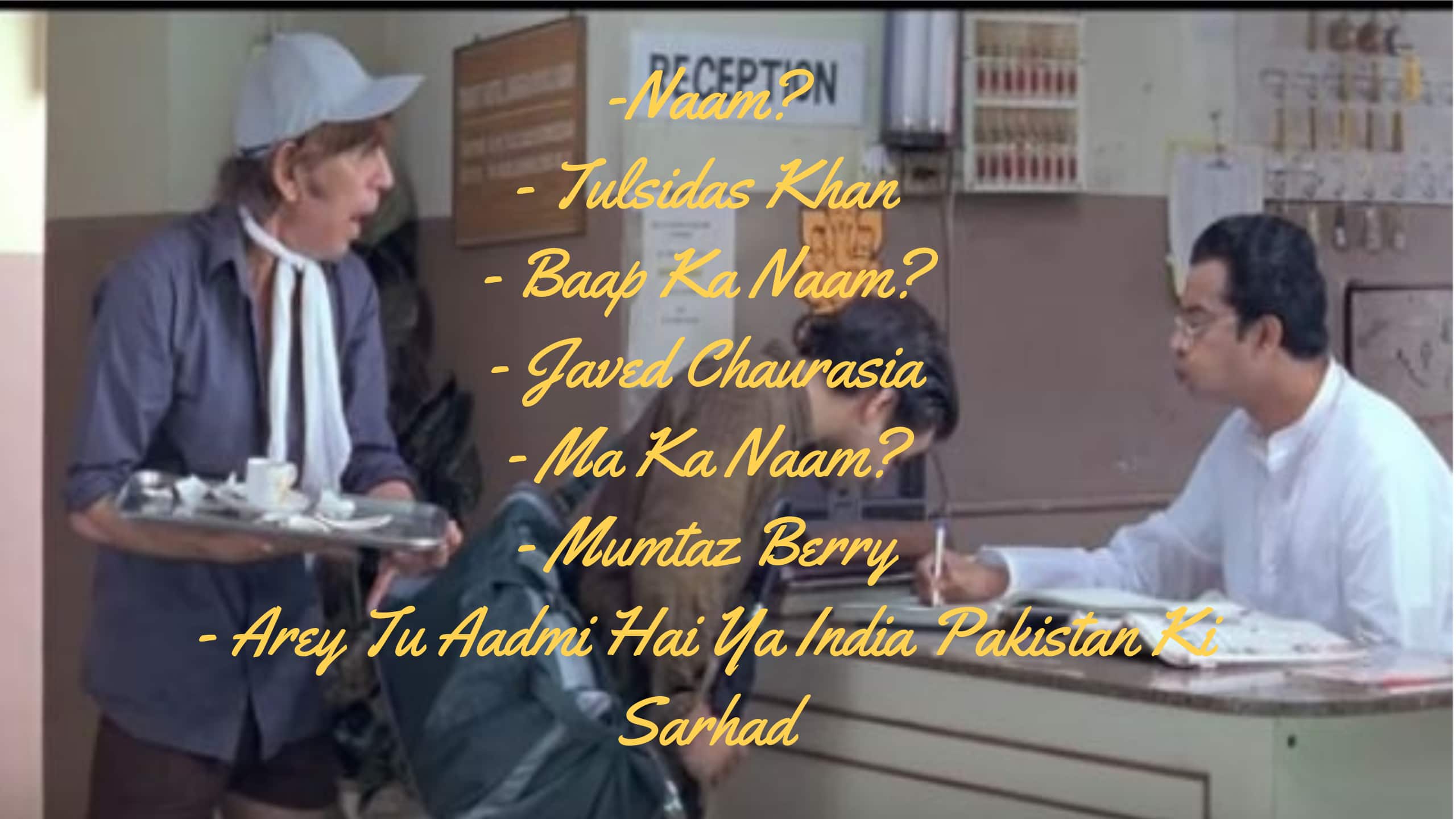