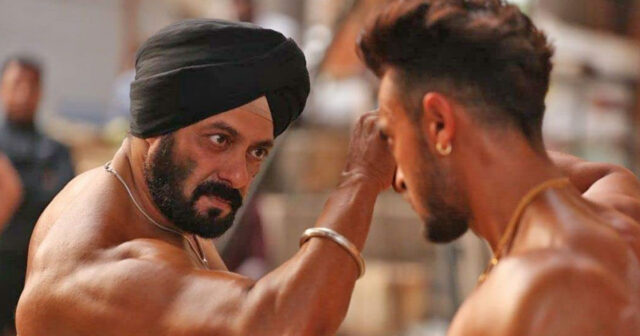 Antim starring Aayush Sharma and Salman Khan is enjoying decent word-of-mouth, but its effect is not that much seen in the numbers. After taking a fair start at the box office, the film witnessed a slight growth on day 2. Now, day 3 has started on similar lines.

It took a start of 5 crores*. Yesterday, another 6 crores* came in. With a superstar like Salman Khan in the film, such a low number is not expected. However, as the affair is more of Aayush Sharma‘s show, the collections are decent.

As per trade reports flowing in, Antim has recorded occupancy of 18-20% for day 3’s morning shows. It’s similar to yesterday’s morning occupancy. It will pick up for afternoon and evening shows. However, night shows will slow down considering tomorrow is Monday.