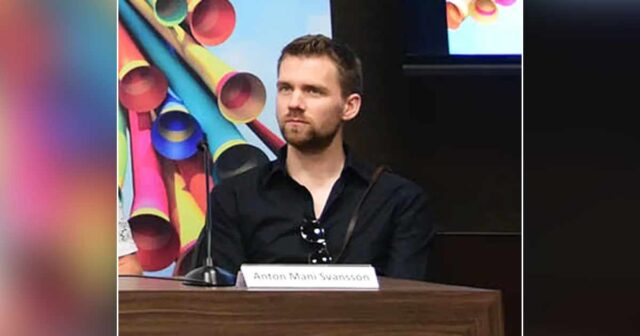 Anton Mani Svansson, producer of the movie ‘Beautiful Beings’, on Tuesday said happiness comes from contributing to others, without always thinking about the outcome.

Svansson, producer of the Icelandic movie, said this while interacting with the media and festival delegates at the ‘Table talk’ programme in the International Film Festival of India (IFFI), underway in Goa.

“Through our film which is based on real situations and stories, we are striving to say that happiness comes from contributing to others, without always thinking about the outcome,” Anton Mani Svansson said.

He said that ‘Beautiful Beings’ is an attempt to portray how the youth of today relate to the world.

“My director Gudmundur Arnar Gudmundsson came up with this idea to make a film on such a delicate subject where violence also plays a critical role, based on his own life experiences,” he added.

‘Beautiful Beings’ chronicles the journey of Addi, a boy raised by a clairvoyant mother, who decides to adopt a bullied loner into his gang of outsiders.

In their journey to know themselves who are left to their own, the boys explore aggression and violence but also learn about loyalty and love.

“The conflict between having some bad friends rather than having none at all, and the human instinct to form bonds of mutual care plays a key role in this movie. Even if they indulge in violence, there is fear and from that stems the bout of loyalty and love,” Anton Mani Svansson said.

Must Read: Jennifer Aniston, Angelina Jolie To Finally Open Up About The Problems Faced With Brad Pitt In Their Books? “Helping Other Women Avoid Falling…” States A Report 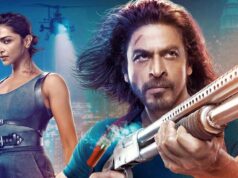 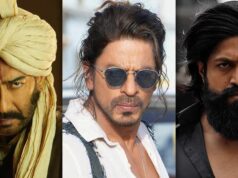