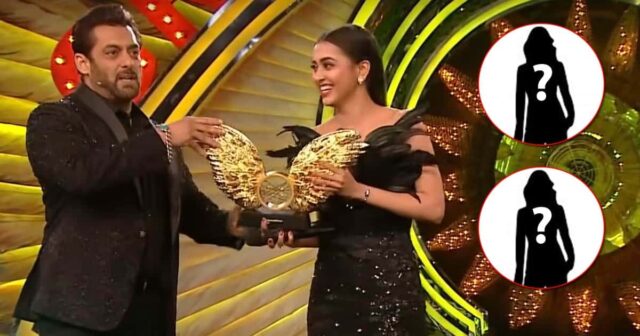 Bigg Boss creates buzz every year and as soon as the current season ends the speculations related to the upcoming season kick stars. This year too, a lot of things have been shared online. For the past few weeks, a massive list of celebrity contestants who might be entering the show has been making rounds on the internet and now joining the list are Prachi Desai and Deepika Singh. Scroll below to read the whole scoop.

There have been a lot of celebrity names making rounds on the internet for Bigg Boss 16. Now to add more excitement, a report by Tellychakkar states that the makers have approached Diya Aur Baati Hum fame Deepika Singh and Prachi Desai. Yes! You read that right. The two actresses will be adding spice to the game show with their antics and charm.

As of now, the participation of Deepika Singh and Prachi Desai in Bigg Boss 16 isn’t clear but it’ll be exciting news for their fans as they’ll be able to know their favourite very closely. Interestingly, BB 16 will be the first reality show for Deepika, while Prachi earlier participated in Jhalak Dikhlaa Jaa.

Other than the two beauties, Disha Parmar, Kanika Mann, Vivian Dsena, Mohit Sehgal, Anjali Arora, and Ankita Lokhande are among the probable celebs who might enter the show. Other than them, Munawar Faruqui’s name also created buzz but later the comedian himself denied the rumours and said, “I haven’t yet got the offer of Bigg Boss 16 and am waiting for it. If I get the offer I will definitely do it as it’s my dream to participate in the show and work with Salman Khan.”

Let us know in the comments below, how excited are you to see Deepika Singh and Prachi Desai in Bigg Boss 16 house.