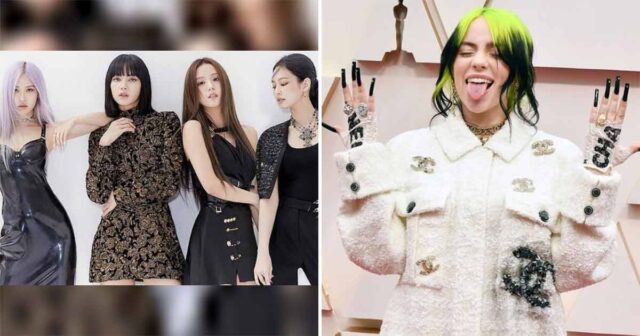 YouTube announced ‘Dear Earth’ as part of its Originals’ October sustainability-centred programming during the 2021 Summer TCA press tour on Thursday.

Former President Barack Obama, Pope Francis, Desmond Tutu and Google/Alphabet CEO Sundar Pichai are among the global leaders presenting during the multi-hour celebration of the planet. It will follow a similar format to YouTube Originals’ Dear Class of 2020 all-star commencement special during the pandemic last year, with keynote addresses, musical performances, special appearances, and comedic shorts.

‘Dear Earth’ will “inspire and motivate audiences to create a better, healthier, existence for the planet through contributions from a wide range of global leaders, creators, celebrities and musicians,” Susanne Daniels, YouTube’s global head of original content, told reporters during the Summer TCA press tour.

What are your thoughts on Blackpink and Billie Eilish appearing in a YouTube documentary?