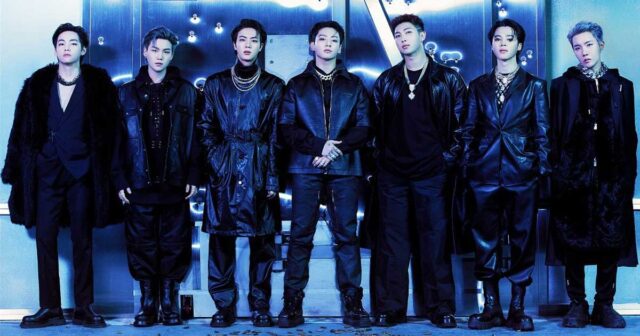 ARMYs are currently having a bittersweet moment as the boyband BTS announced that they will not be getting together on camera for a while. The septet has decided to focus on their solo career as they emotionally announced through the recent BTS FESTA live session and let’s just say we are all having a hard time digesting it. One of the parts of the live session that broke the fans heart was when leader RM aka Kim Namjoon broke down explaining how he feels about the new phase of life.

For the unversed, the Bangtan boys have lately been all over the news ever since they returned from their holiday break. They recently met POTUS Joe Biden and looks like the break idea was born even before their US visit. The BTS live session came unexpectedly and that is one of the reasons why most fans are heartbroken.

BTS leader RM was one of the most emotional members during the whole segment as he poured his heart out on what this whole new plan would mean for him and the band. “For me, it was like BTS was within my grasp till ON and Dynamite. But after Butter and Permission To Dance, I didn’t know what kind of group we were anymore. Whenever I write lyrics, it was important for me to give out a message, but that was gone now. I don’t know what kind of story we should tell now”, he said.

Breaking into tears, RM explained how pressured he has felt over the years while J-Hope, Jimin, and Jungkook had a hard time holding back their emotions as well. “I’m scared of you being disappointed in us. When I said that I wanted to take a break, it feels like I’m doing something bad…The thing I want to see for all of us, is that we all be together and perform on stage sincerely. When we gather, and talk like this, I want us to be happy without thinking about the rules of the world. I always want to be RM of BTS”, Namjoon said.

BTS will, however, continue their Run BTS segments but the focus will be more on their musical careers. They have also announced that they will be living separately henceforth, which is an end of an era, within itself.

Tune in to Koimoi for more on Hollywood

Must Read: Kylie Jenner Is On A Mission To Get Stronger From Suffering Back & Knee Pain Months After Giving Birth To Her Second Kid