Kannada actor Darshan met with an accident on the outskirts of Mysore on Monday. As the news spreads out, thousands of his fans came outside the hospital in Mysuru, where the actor is being treated. Darshan who made his debut with ‘Majestic’, has acted in about 60 movies.

However, the actor urged his fans not to throng the hospital, as it would trouble other patients. He shares an audio message for the same and assured them about his wellness. He would meet everyone once he is back in Bengaluru.

Ventran actor Devaraj and his son Prajwal were injured in an accident. The trio was returning from Mysuru when the car hit the road divider as the driver could not see the sudden curve. Darshan and Devaraj were admitted to a hospital, while Prajwal has been discharged. 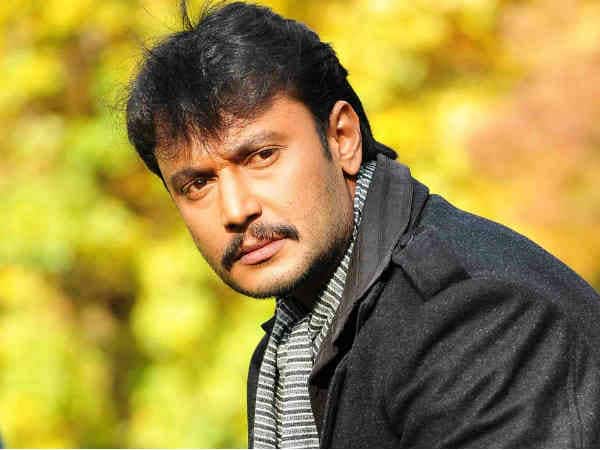 Cuba Gooding Jr. In Coact With Wudi Pictures Again For The Next Thriller

It’s All About Horror In Mollywood

Priya Prakash Varrier, Roshan All Set To Break The Internet Once Again