After releasing the colourful and fresh posters, the makers of Fanney Khan have finally released the much awaited trailer of the film. The film stars Aishwarya Rai Bachchan, Anil Kapoor, Rajkummar Rao and Divya Dutta. This stellar cast is coming together to give us this musical.

In the trailer, we can see how a father tries his best to  the dreams of his daughter. The trailer highlights the character of Aishwarya as a singer who is an idol of this girl Lata Sharma in the film who aspires to be a singer.

The trailer will make you laugh, smile, cry and even make you sad. It is the mix of all the emotions. After watching Ranbir Kapoor and Katrina Kaif in a musical film, the trio Aishwarya, Anil and Rajkummar are back with another gem.

Aishwarya Rai Bachchan plays a singing sensation in the film. Rajkummar Rao will be portraying the love interest of Aishwarya in the film. Fanney Khan is Atul Manjerekar’s debut film as a director.

Recently, speaking about Divya, Anil had said, “It’s been a blast working with you Divya. It has been an amazing journey indeed with you playing your role exceptionally in it. Our ‘Fanney Khan‘ family would be incomplete without you.”

In an interview with IANS, Divya had said that her role in Fanney Khan is “beautiful, emotional, soft and strong”. Fanney Khan is the Hindi adaptation of the Dutch film Everybody’s Famous. 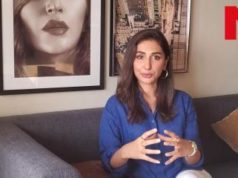 Hira Tareen Interview: The Khaas Actress Talks about Her Role in the Popular Drama 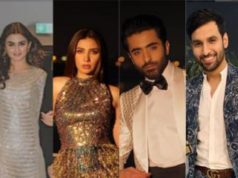 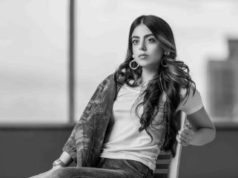 Yashma Gill Gets Chatty About Her Career, Life Experiences and Item Numbers! 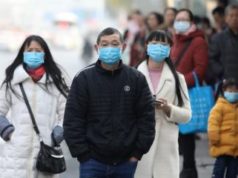 Coronavirus: Symptoms, Prevention, Treatment And All That We Need To Know