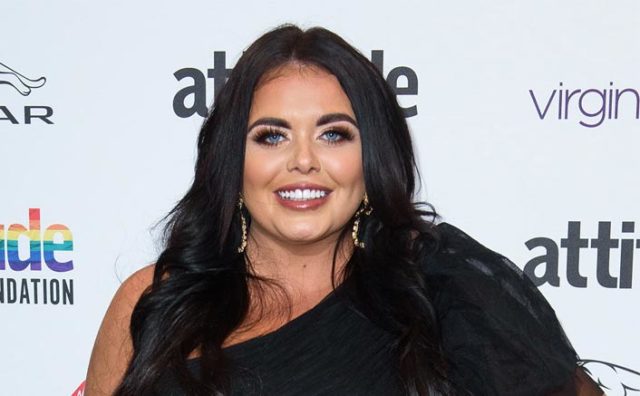 The 29-year-old star shared an inspiring quote on Instagram and hinted she is feeling low after quitting “I’m a Celebrity: Extra Camp” and losing her job on Ant and Dec’s show, reports thesun.co.uk.

“Your value doesn’t decrease based on someone’s inability to see your worth,” the quote read.

Along with the quote, she wrote a motivating caption.

“‘For anybody who needs this right now. It’s always hard at this time of the year but remember you are enough & you’ve survived all of your bad days.” she added.

Scarlett then shared details of numerous charities including Mind, Calm, The NSPCC and The Samaritans.

When asked about being dropped, she had said: “I don’t know why this is a big story because it hasn’t been on for two years. It’s not like a rolling contract.

“They are just changing the format of the show. My bit was like challenge Anneka, and they have taken that out. It will still be amazing with Ant and Dec and Stephen, what a trio of men.”