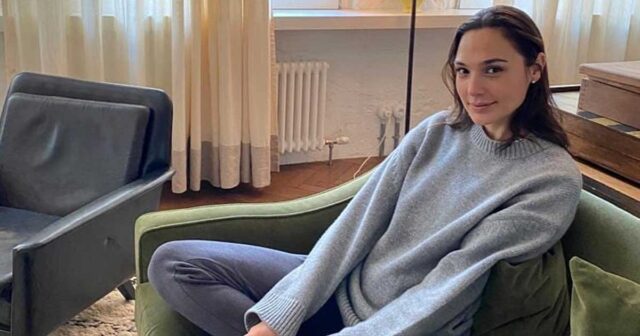 Gal Gadot reveals that she auditioned to be a Bond girl in one of Daniel Craig’s James Bond films before she got the Fast & Furious role the following year. Gadot has become one of the leading actresses in Hollywood and is most famously known for her role as the Wonder Woman for DC.

The actress also starred as Gisele Yashar in the fourth instalment of the Fast series and reportedly won the role over six other people. But it turns out that Gal was looking to be cast in a different role before she got the part in Vin Diesel starrer.

While speaking with InStyle recently, Gal Gadot reflected on the early stages of her time in the acting world. The Red Notice actress recalled the time she auditioned for the role of a Bond girl in Daniel Craig’s James Bond film Quantum of Solace. However, she did not get the part, but that ended up her having a chance for Fast & Furious.

“After my service in the military and modeling, I started university and studied law. There was a casting director there looking for the new Bond girl, and she had seen my card at my modeling agency,” Gal Gadot said while talking about auditioning for the role in Daniel Craig’s James Bond film.

“I was like, ‘Listen, I’m not an actress. I’m here because my agent told me you really wanted to see me, but I don’t want to waste your time.’ I didn’t get the part, but I started working with acting coaches and auditioning in Israel,” Gal continued. “I got my first role for a TV show, and that same casting director remembered me and hired me for Fast & Furious. Then I started my affair with acting,” she added.

Even though Gal Gadot didn’t get the role of Bond girl in Daniel Craig’s James Bond movie Quantum of Solace, her part in Fast & Furious will always be memorable.

Must Read: BTS’ US ARMY, There’s A Sad News For Y’all But Seoul ARMY Can Jump Up In The Air!