Fanney Khan starring Anil Kapoor, Aishwarya Rai Bachchan and Rajkummar Rao is all set to hit the screen this Friday. Debutante director Atul Manjrekar has adopted Belgian film Everybody’s Famous and tried to put an Indian spin to it. The songs of the film have already become popular and the unusual pairing of Aishwarya and Rajkummar is making us even more excited about the film.

With a heart-warming and inspiring story, here is what is making us excited about watching the film in theatres.

From the trailer of the film, it is evident that Fanney Khan is going to be a story of dream and aspirations and is going to be yet another film in Bollywood that will bring a slice of life of common man in the country. Apart from that, it is a heart-warming story about an unsuccessful musician trying to live his unfulfilled dream through his daughter despite being a talented singer his grappling with fat shaming issues and challenges of adolescence. In its entirety, Fanney Khan seems like a truly powerful tale of dreams, success and father-daughter relationship. Music as an element is integral to the plot of the film and so far all three songs that have released has a unique flavor to it. It would be interesting to Amit Trivedi work in a movie that so heavily relies on music as he is anyway known for his out of the box compositions and a film like this could bring out some really interesting music from him that will surely be a treat to experience.

The Unusual Pairing Of Aishwarya And Rajkummar Rao 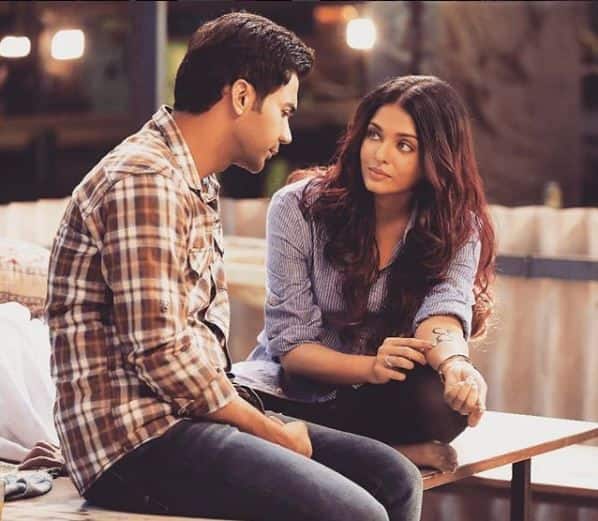 Apart from Anil Kapoor bringing his A-game to the table, one of the most talked about aspects of the film has been the unusual pairing of Aishwarya Rai Bachchan and Rajkummar Rao. Not only is this is pair coming together for the first time, but it is one combination we never thought we will see on-screen. It is always interesting to see Rajkummar in any film and this time the interesting chemistry between him and Aishwarya as seen in the songs is making us really excited about the film. Also, we would really like to see Aishwarya playing a rockstar.

Remake Of A Belgian Film

Fanney Khan, as most people would know, is the remake of a Belgian film Everybody’s Famous. The film was nominated at the 73rd Academy Awards in the Best Foreign Film category and has been liked by people all over the globe. It will be interesting to see a Belgian movie of such recognition being adapted in Hindi and of course more in sync with Indian sensibilities. Although the film is a remake, the trailer has given a very distinct idea of the film from that of Everybody’s Famous and we can’t wait to see what spin debut director Atul Manjrekar has given to it.