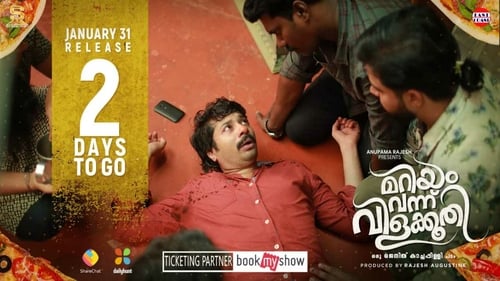 Umman, Balu and Addu, the childhood friends are still together, working in the same company. Known for being the bad apple and the quitters of Minerva Bio-Chemicals, the trio has another friend in the office, named Unnikrishnan Namboothiri, who is the most courteous person as well as the best employee of the office. Rony who was well known for his mischief and who had studied with the trio once during their school time is again coming to their office as their new colleague. The problems in Mariam Vannu Vilakkoothi starts when the friends decided to celebrate Namboothiri’s birthday at the place where he stays as a paying guest, at the house of the Retired Head Mistress Mariamma George who is an austere and stern lady. 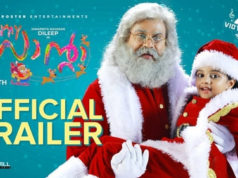 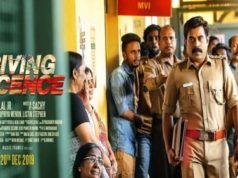 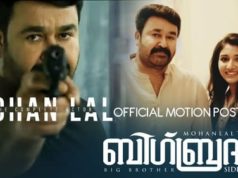 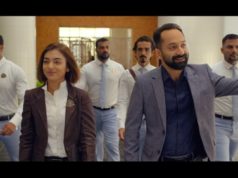 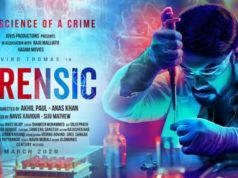