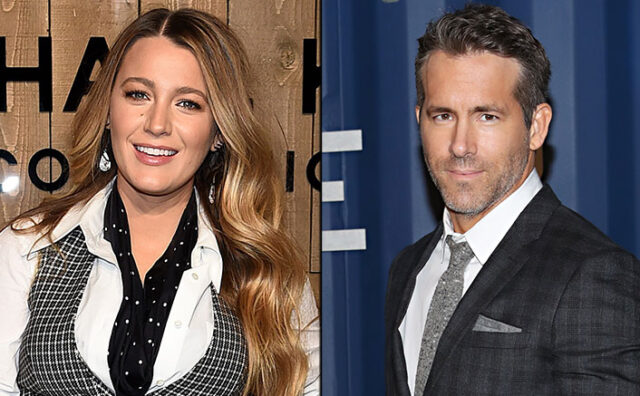 Christmas 2020 could be quite different for many due to coronavirus scare. As many celebrate the holiday low-key, Ryan Reynolds and Blake Lively are also planning to have low-key celebrations at home. The Deadpool star took to social media to announce their plans.

Ryan took to an Instagram story on Saturday and revealed that his immediate family will not be celebrating the holiday with other relatives. He wrote, “My kids won’t see their grandparents this year for Christmas. Or friends or aunts and uncles. It sucks. My hat’s off to so many others doing the same.”

Ryan Reynolds and Blake Lively got married in 2012 and they share three daughters: Inez, 4, James, 6, and 14-month-old Betty. Recently, the actor also opened up about his life at home with Blake and their children during a chat with Access. Co-host Mario Lopez’s two older kids were also present at the chat.

When Lopez’s 10-year-old daughter Gia Francesca asked the Deadpool star that what makes him the ultimate girl dad, the star replied, “I love being a girl dad. I have three daughters, which I never in a million years would imagine.”

Ryan Reynolds also said, “I come from all boys. I have three older brothers. So for me to have three daughters has been such a ride and I love every second of it.”

6 Underground also opened up that he cherishes most about being a dad is spending quality time with his family. He said, “I try to be as present as possible. I shoot movies and my wife shoots movies and we go travel all over the place and we just all go together. I think that that’s been the best part of it. We really don’t spend a lot of time apart. I get to spend a lot of time with my girls.”

Ryan Reynolds further said, “No joke, they’re the most capable people I know. If anything got crazy or scary in my life, they’re the first people that I would lean on. They have wisdom and strength, they’re calm under fire, they have courage under fire.”

What do you think about Ryan Reynolds and Blake Lively’s decision to have low-key Christmas celebration at home? Let us know in the comments.

Must Read: Soul Movie Review: This Disney + Pixar Tale Is Not About Getting Lost In It But About Finding Yourself! 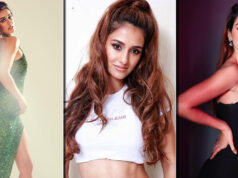 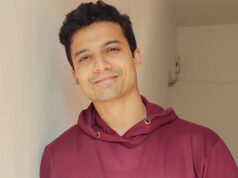 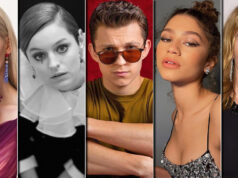