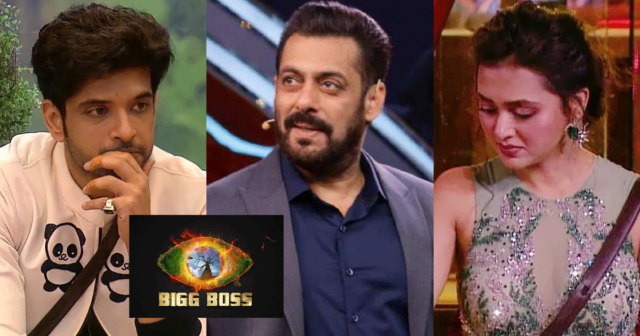 Bigg Boss 15 premiered in October last year and has been entertaining the Tv audience for more than nearly three months. Just when fans of the show wonder whether the show is coming to an end, the rumours of extending the reality show by two weeks. Now Salman Khan has addressed the rumour.

The makers of the reality show have dropped a new promo wherein, the Dabangg Khan is seen confirming that the show is extending for two weeks as a ticket to the finale is finished yet. The promo comes as good news for all the fans who were waiting for the confirmation.

After Salman Khan confirms that the Bigg Boss 15 will be extended by two weeks, Rakhi Sawant was seen happy with the announcement much like fans. Salman said, “There is some good news. This show is being extended by two weeks.” The show was supposed to end in mid-January 2022. Take a look at the video below:

Meanwhile, Karan Kundrra and Tejasswi Prakash continue to fight inside the house. The Dil Hi Toh Hai actor is seen arguing with Tejasswi. He is seen snapping back at her saying, “Ye Tumhare Dimag Ki Gandagi Hai” when she accused him of playing a dirty game in the Bigg Boss house.

Previously, Salman Khan was enraged over Karan Kundrra’s conduct towards his ladylove Tejasswi Prakash. He argued that Karan has never made her a priority in the game. He schooled him saying, “Since the beginning, it is clearly visible that Umar has never supported Tejasswi. Still, you always ask Tejasswi to be apologetic in front of Umar and never took any stand for her.”