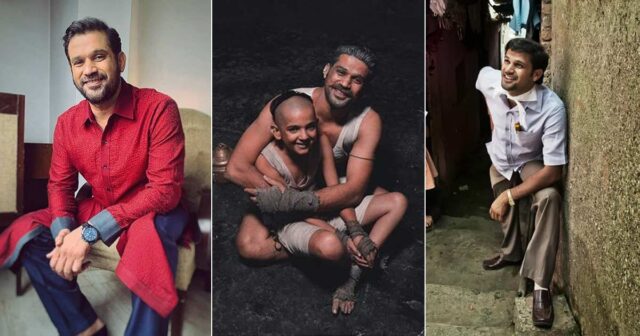 Sohum Shah’s film “Ship Of Theseus” was released eight years ago on this day. The producer-actor says the acclaimed film gave him confidence that he could be an outsider and still leave a cultural impact.

The film, which hit screens on July 19 in 2013, featured and was co-produced by Sohum Shah. The film explored questions of identity, justice, beauty, meaning and death through stories of an experimental photographer played by Aida El-Kashef, an ailing monk played by Neeraj Kabi and an enterprising stockbroker played by Sohum.

“Ship Of Theseus is a very important film in my resume, both as a producer and an actor. The unprecedented success and acclaim it received, laid the foundation for Tumbbad. It gave me the confidence that I could be an outsider and still leave a cultural impact,” Sohum said.

He added that it was his first attempt at “carving a very specific identity” for himself and “for that, it will always be special. Besides, I found lifelong friends while making it, which counts above all else”.

Sohum Shah was last seen in the web series “Maharani“.

Must Read: Bhabiji Ghar Par Hain Fame Soma Rathod AKA Ammaji Reveals Getting Rejected When She Was Fit