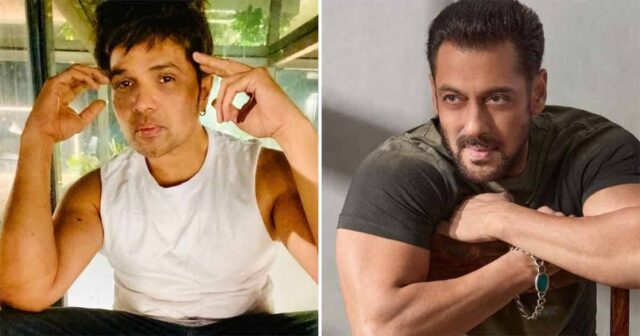 Himesh Reshammiya has several titles attached to his name, including playback singer, music director, songwriter, music producer and actor. Himesh began his Bollywood career as a music director with the 1998 Salman Khan-Kajol starrer Pyaar Kiya To Darna Kya. Since then, he has collaborated with Khan on several films, including Tere Naam, Maine Pyaar Kyun Kiya and Bodyguard and more.

The singer-actor-producer had once opened up about his association with Salman and his family. During that chat, he revealed that his journey in the industry hadn’t been that hard, all thanks to Khan’s family backing him. He had also spoken about sticking to camp while in the Hindi film industry. Read on to know all he said.

In a 2012 conversation with Hindustan Times, Himesh Reshammiya opened up about the importance of sticking to camps in Bollywood. The composer told the publication, “If you are sticking to a camp (in Bollywood), it works because (of) the platform (it provides). There are so many talented people than me but how will they prove their talent? So yes it is important to be a part of a camp.”

Continuing further, Himesh Reshammiya added, “Also, at the same time you need to be ready creatively at any given point. When you get a break, you can’t start working and follow a deadline. You should be creatively ready, pray to God and if you get a chance to have someone to back you, it works wonderfully.”